Steinlia with artist Kirsty Kross exhibited in <<History in Practice>> with other invited Wildcard practices discussing ways of relating to history and the past using images and text.

Human activity over 200 years of European colonization has polluted the Great Barrier Reef, habitat for the Coral Trout. Terrestrial habitats are threatened by land clearing and urban development in Southeast Queensland.

In 1824, forests of magnificent trees along the Brisbane River were viewed by settlers as resource, feeding building booms in Australia’s burgeoning cities. Around 1860, the Queensland House appeared as type – built of this timber.

The new addition connects living areas for 2 humans with the surrounding garden. 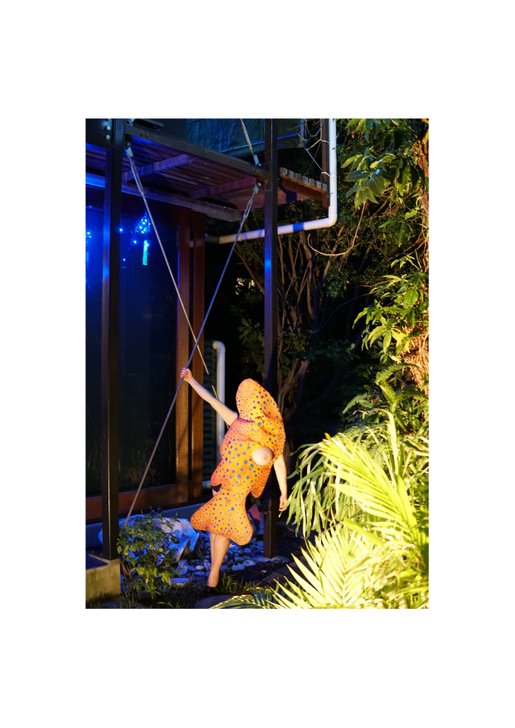