UNBUILT HOUSE - The Oslo School of Architecture and Design (AHO), 2019

Atelier, Nesodden, for a private client curious about earth as a building material.

According to state geologist R. Selmer-Olsen (1919-1989), moraine clay is among the most favorable earth materials for building. Moraine material is glacial debris (clay is otherwise formed under water) and is found in the direction of movement of ice towards the sea, deposited during the last ice age across the southeast of today’s Norway in areas with shallow bedrock. 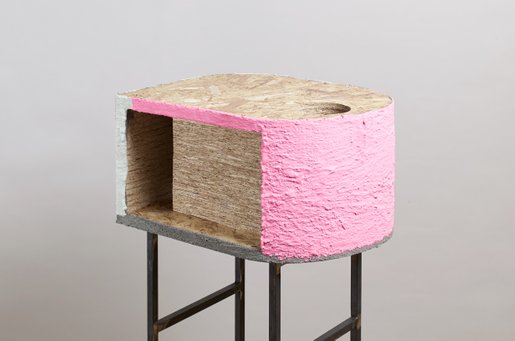